It is strongly recommended that players delete their USER and Shader folders for the Public client after patching, particularly if you start encountering any odd character graphical issues or crash on loading. The USER folder can be found (in default installations) at C:\Program Files\Roberts Space Industries\StarCitizen\EPTU. The Shader folders can be found here %localappdata%\Star Citizen.

The current build is under NDA
Please log out then back in on the issue council site to see the Evocati environment there. Please make sure to only select the Evocati 3.18 environment when creating IC reports while the builds are Evocati only

Note: This patch does not contain all of the intended features, which will be added iteratively to the notes as they become available. Additionally, some features may be implemented in a partial state and as such are not ready for testing. When those features reach a playable state they will be detailed on the notes and added to the “Testing Focus”. Please issue council all issues related to those in testing focus and in general gameplay.
Special Warning Please Read!
Please do not enter Arena Commander or Star Marine in this release!

Playtest length: We are planning on leaving the build up until 9pm CST | 02:00 UTC pending any instability with the build
Objective: Testing initial login flow, loading into the universe, spawning a ship, and general stability. If the build proves stable we would love to have players explore and test out bounty missions, updated restricted area designs, and possibly the new FPS missions using the Orison platforms!
Note: If your character gets into a bad state and is unable to rejoin the PU or you see a 30009 error, please wait 5-10 min at most and if the issue persists, then try to recopy your account to the PTU.

This build has many server/client crash fixes, ASOP/Insurance fixes, quantum travel, networking, reputation on mission completion, elevator visarea, and transit fixes that should help make it much more playable compared to previous tests!

Please reference the known issues below for workarounds and what NOT to do, and specific behaviors to avoid. In this test we are looking for players to log in, navigate to the hangar, and spawn a ship as well check general build stability.

Since the features for 3.18.0 are still in a very incomplete state we are not asking for feedback on specific features such as the updated cargo system, new crash sites, and other features.

Disclaimer: These are not a complete list of issues known internally to us but ones hand selected for this playtest. Known issues are not always 100% occurrences and may happen frequently or not at all for some players. 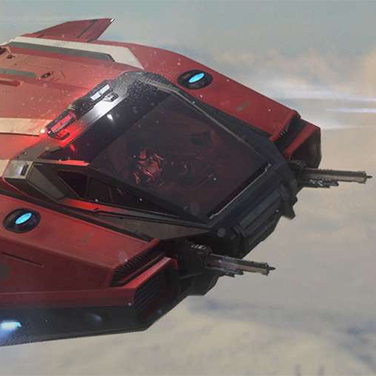 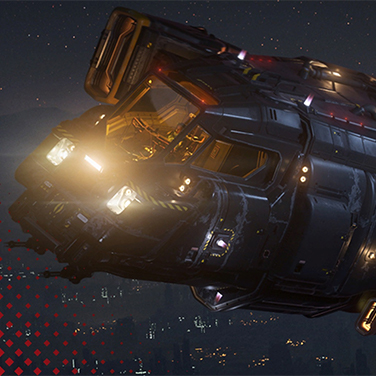 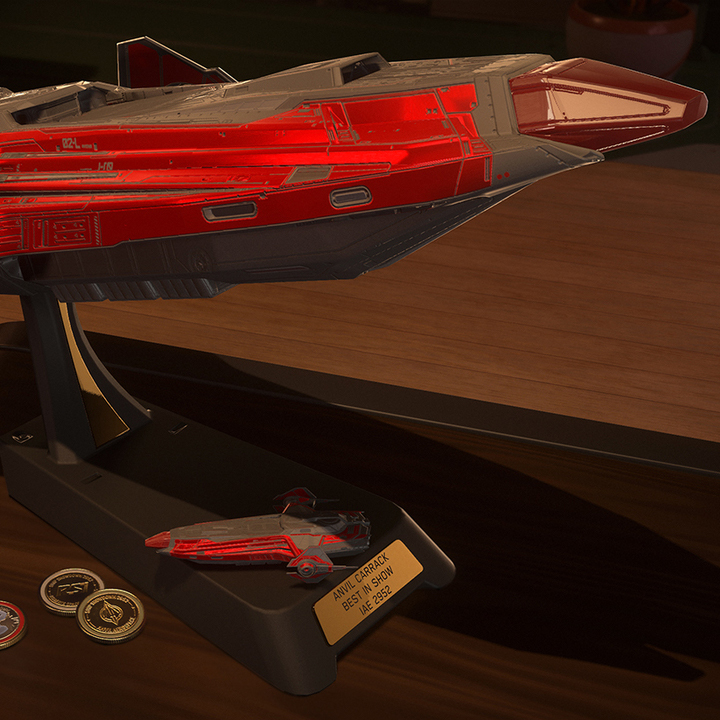 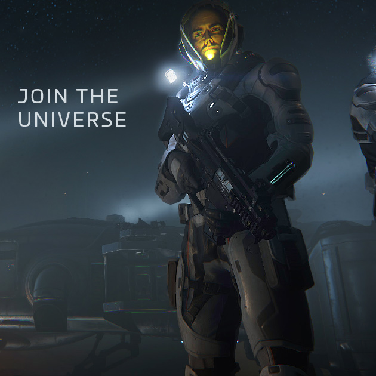 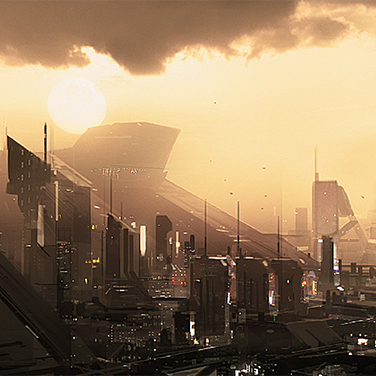 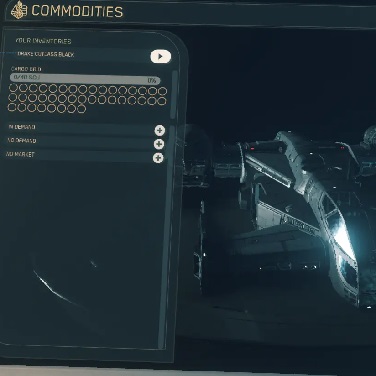