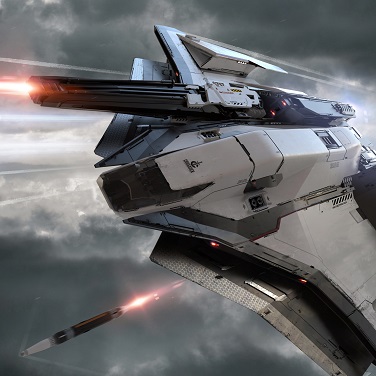 It is strongly recommended that players delete their USER folder for the Public client after patching, particularly if you start encountering any odd character graphical issues or crash on loading. The USER folder can be found (in default installations) at C:Program FilesRoberts Space IndustriesStarCitizenLIVE.

We are currently assessing if there are any performance and other issues while playing on Windows 11. If you are part of the windows insider program with Windows 10 or 11, you may have an option turned on called Diagnostic Data in the windows settings. This option is required for windows insider but appears to degrade game performance and turning this off may help framerates substantially.

Addition of volumetric clouds with internal VFX onto microTech. This first implementation will only be available around microTech with other planets coming in future releases.

Added dropped clutter prevention to avoid extreme performance issues when players drop hundreds of items into a single area. This will limit dropped carriables to 10 per 7 meter radius sphere and block further items being dropped until out of this range.

Increased the size of text on Incapacitated screen. Added name and distance of player who accepted revival beacon on the incapacitated screen. Added label to corpse marker. Add option to PIT menu to dismiss corpse marker. Dismiss corpse marker based on interaction. Increased visibility of limb damage text when healing yourself with a medical tool. Added a marker to the players last corpse to help them find it after death. This will appear when within about 1500 meters of your corpse.