Every two weeks, we accompany the Roadmap update with a brief explanatory note to give you insight into the decision-making that led to any changes. This is part of an effort to make our communications more transparent, more specific, and more insightful for all of you who help to make Star Citizen and Squadron 42 possible.

With that said, let’s go ahead and dive into this week’s Roadmap Roundup!

First, a small housekeeping update. The EU Landing Zone Team has been split into two teams, EU Landing Zone 1 and EU Landing Zone 2, as both now have added resources coming from the Props team. This week, the only change on Progress tracker is a slight reallocation of resources and the name change for the original team. We’ll have the full schedule for EULZ2 once it’s been finalized by production.

The following deliverables have been added to the Progress Tracker:

AI – Vehicle Perception
This feature will give AI the ability to both perceive and detect vehicles from the ground as well as select ground-based targets when piloting their own, using both vision and radar. This deliverable has been added to the AI Tech Team’s schedule.

Aerodynamic Control Surfaces
Ships with control surfaces will be able to use them in atmospheres to aid their maneuverability. This will allow for improved performance from ships that have weak maneuvering thrusters in atmosphere, and bring new depth to aerodynamic flight in the game. Previously removed from the Vehicle Experience Team’s deliverables when merged with the Vehicle Feature Team, this has returned to Progress Tracker with this update.

That’s all for this week! 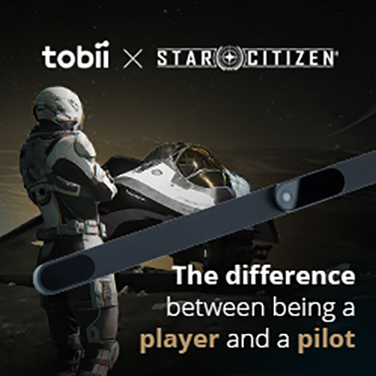 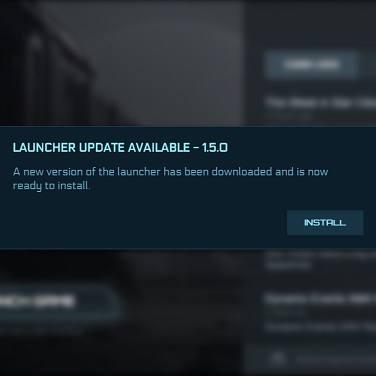 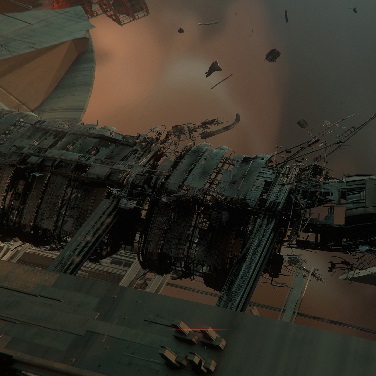 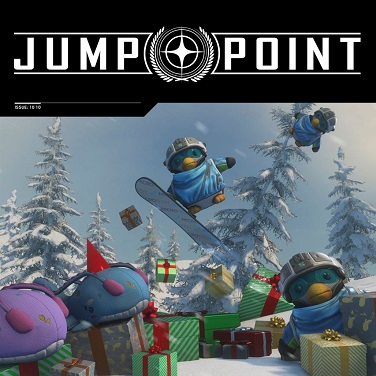 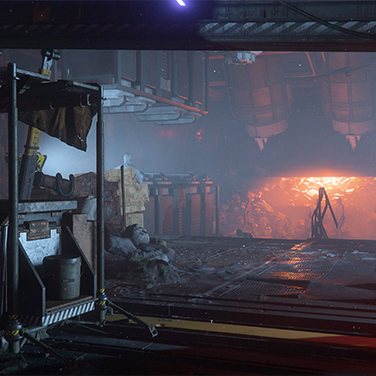