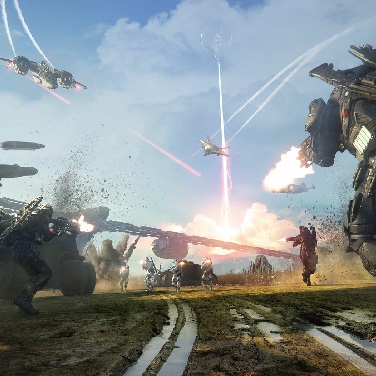 Alpha Patch for Theaters of War has been released to Evocati, and is now available to test on the EPTU! Patch should now show: VERSION 3.12.1-EPTU.7180008.

The current build is under NDA

We will be testing different player counts for matches on each day of the weekend starting with Friday at 24 players, Saturday 32, Sunday 40 to assess performance difference (TBC)